For all channels we recommend to use 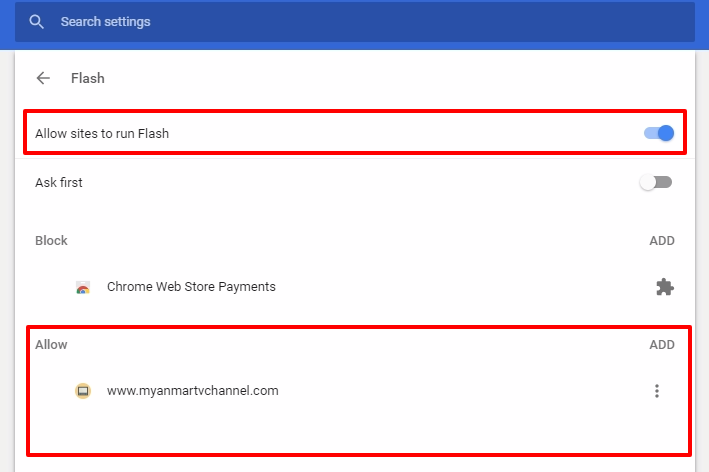 Myanmar Idol is a popular Myanmar singing contest television series that is broadcast on Myanmar Network TV. Its first season, in 2016, was described by The Myanmar Times as a "wild success". It has had a second season in 2017, and the third season is in 2018. Following the success of American Idol and other IDOL series, Shwe Thanlwin created a Myanmar version of the series with identical formats and methods. Broadcast on Myanmar Network TV on Sky Net, it grew to be more popular than Eain Mat Sone Yar and Melody World which were once the most popular singing competition series in Myanmar. In 2016, the first Myanmar Idol Singing Competition held auditions in four major cities, Yangon, Mandalay, Pathein and Taunggyi. The series judges, Ye Lay, Chan Chan and May Sweet chose the Top 11 finalists. After further stages, the Top 3 finalists, Saw Lah Htaw Wah, M Zaw Rain and Ninzi May advanced to the Grand Final Show, where Saw Lah Htaw Wah became the winner of Myanmar Idol 2016.

For all channels we recommend to use